We would love to treat you to the heavenly combination of French Wine and Cheese Tasting Manchester. Which delicious wine goes with which fantastic cheese? You will have the chance to find out at our new French wine and cheese tasting event in Central Manchester.

France is a cheese lover’s heaven and the French take their cheese very seriously indeed. On any trip to France you can see market stalls groaning under the weight of a huge array of cheeses. Supermarkets have counters stretching as far as the eye can see, laden with dozens of mouthwatering varieties, every shape and size imaginable.

Every region of France has its own particular cheeses. Over 400 at the last count and if you add in the varieties of each type, the total shoots up to nearly 1000. That’s a lot of cheese! Many of the best cheeses are bound by rules and regulations which ensure that quality and traditions are upheld.

The French treat their cheese with an astounding level of reverence, pride and care.

Discover the Variety of Cheeses in France

The French use mainly three types of milk for their cheese, cow’s, goat’s and ewe’s. Although one enterprising cheesemaker from Alencon is using horse milk!

There are traditionally three main families of cheeses. Here are a few examples of the most famous and tasty types of French cheese, some of which we may be choosing for our wine and cheese tasting in Manchester:

These are hard cheeses similar to the ones we have in The UK.

A soft fresh cheese with a bloomy edible rind .

A semi-soft cheese, ripened and affected by mould.

This is only a small sample of the French cheeses on offer. At our French Wine and Cheese Tasting Manchester we will select the best styles available in The UK with wines carefully chosen to bring out the range of flavours. Come along and discover your favourites at our new French wine and cheese tasting event in Central Manchester. See full details on our French Wine and Cheese Event page.

You will also find more great events, many involving food as well as cheese on The﻿ Premium Course Page 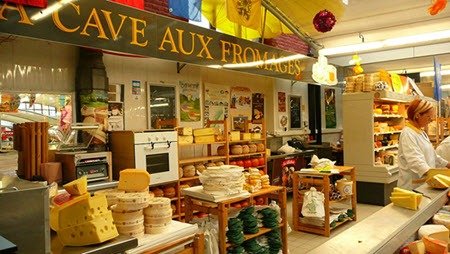 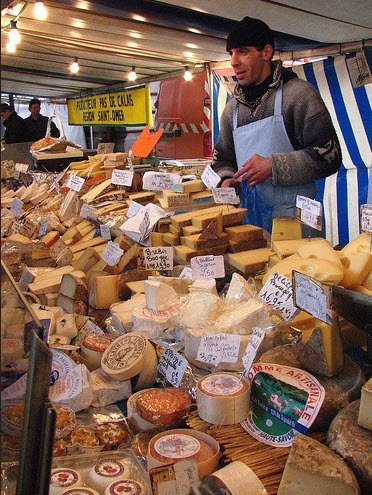 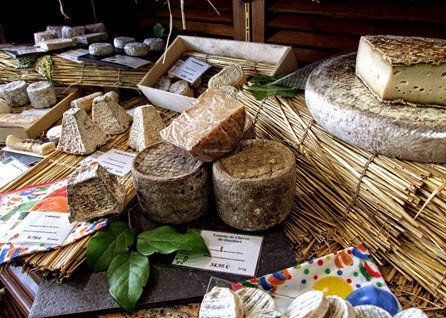